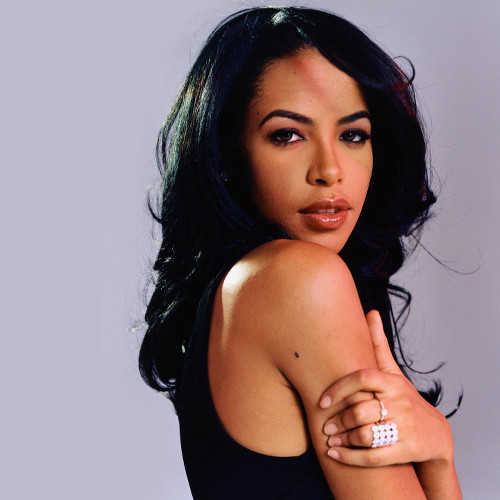 After a disastrous biopic and a failed mixtape attempt, folks aren’t quite ready to leave Aaliyah’s memory alone.


In an interview with VIBE at SXSW, T-Pain recently announced that his upcoming mixtape would feature previously unheard vocals from Aaliyah. The vocals are being taken from two tracks that the rapper/singer was able to keep after he worked on a posthumous Aaliyah album a few years ago, that never came to fruition.

It’s a slower song. It’s not a ballad, but you know what I’m saying,” T-Pain said of the track. “It’s called ‘Girlfriends,’ and it’s basically about you can’t beat ’em, can’t join ’em, you go do your thing.”

No word yet on whether the Haughton family will try to block this song from being released, as they’ve been pretty vocal about opposing projects of this nature in the past.

The MAC Aaliyah Collection Finally Gets a Release Date.