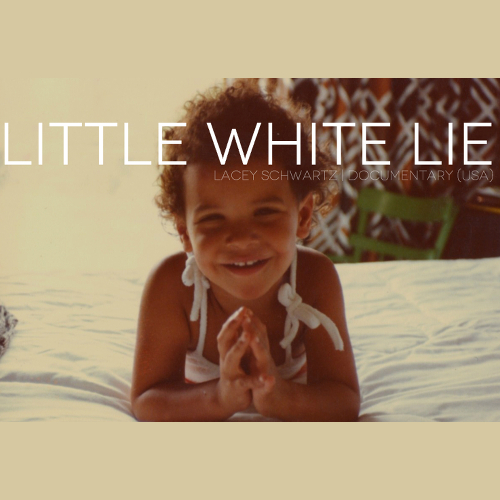 Created by filmmaker Lacey Schwartz, Little White Lie is the story of Schwartz’s quest to figure out her identity and uncover a family secret.


Filmmaker Lacey Schwartz grew up in a typical upper middle class Jewish household in Woodstock, NY. Despite the questions about how she as a white girl could have such dark skin, she believed her family’s explanation that her looks were inherited from her Sicilian grandfather. When she learned the truth about her biological father, she unlocked a powerful family secret.

You can watch the documentary in it’s entirety below or at PBS.org.