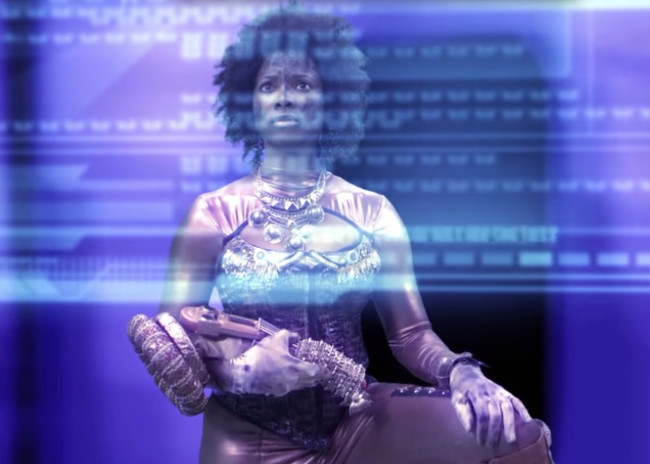 HERadventure is an interactive Sci-fi film and coming-of-age story, created by filmmaker and professor Ayoka Chenzira in partnership with Haj, who have been working on the project since 2006.


The film stars a young woman who becomes an unlikely superhero. The interactive portion of the film, is linked in the video and featured on www.HERadventure.com. Watch part 1 of this award-winning series below.