Watch This. Honoring Black Sci-Fi Authors. Now and Then. 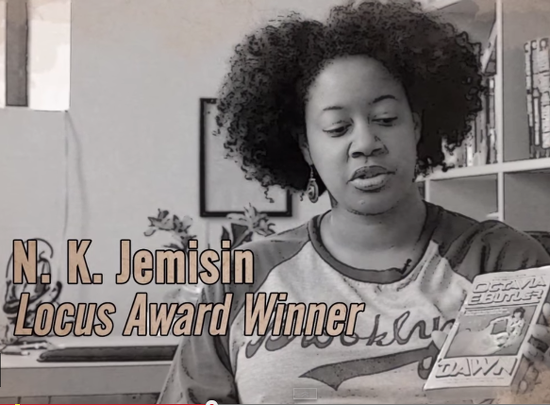 When there were people of color in these books, they were in the background or they died quickly. — any number of other stereotypes. For the most part, they just weren’t there. In Octavia Butler’s works they not were there — they were prominent, they were protagonists. The world looked like the world I actually saw around me.