Watch Yaya DaCosta Perform ‘I Will Always Love You’ As Whitney Houston. Plus Behind-the-Scenes Clips. 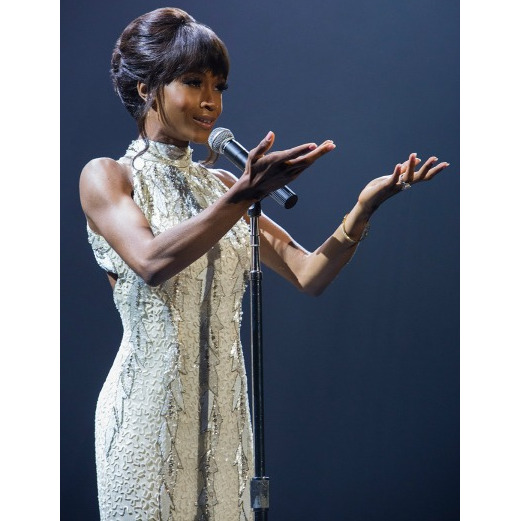 
Whitney definitely has fans of the legendary singer waiting with serious anticipation and curiosity, especially after the Aaliyah movie debacle. Whitney premieres on Lifetime on Saturday January 17th 2015 at 8pm.

The film will chronicle Whitney Houston’s rise to fame, her tumultuous relationship with Bobby Brown, and her death. Watch this clip from the film featuring DaCosta performs Whitney’s biggest hit “I Will Always Love You.” Vocals for the film were contributed by Deborah Cox. And check out some behind-the-scenes footage with Angela Bassett talking about the filmmaking process. Following Saturday’s premiere, Lifetime will air Beyond the Headlines: Whitney Houston, an hour-long documentary about the gone-too-soon star.