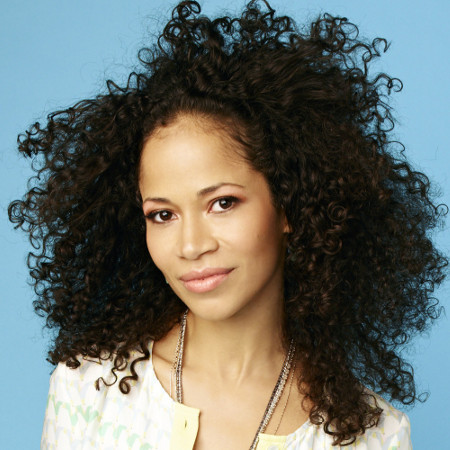 Sherri Saum is most noted for her roles back in the day in shows like Rescue Me and daytime soap One Life to Live. As of late, she’s been starring in the ABC Family hit The Fosters. In the show Sherri is one half of a dynamic lesbian couple who are foster parents to a beautiful family.

While the topic of gay adoption is still controversial in many parts of the world and an almost impossible task for many gays and lesbians, the support shown proves to the changing of times. LGBT people across the globe want to raise families too. This one hits close to home as I would love to adopt in the future.

“It’s never been more clear to me that it’s absolutely absurd that gay people who want to adopt are met with any resistance.”