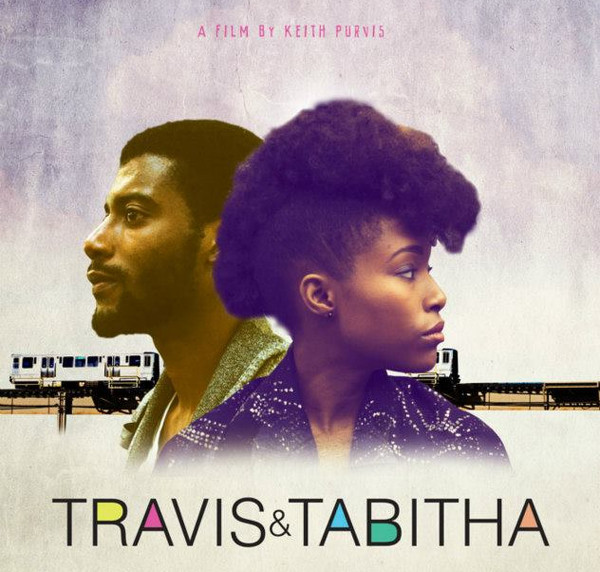 Written, directed, and edited by Keith Purvis, Travis & Tabitha is a Romantic Comedy/Drama story of two black people in their late 20’s in the Southside of Chicago.


When circumstances turn two lost people into roommates, their makeshift relationship forces them to make profound decisions on what they want to do with the rest of their life.

It is an independently financed dramedy about a black 26 year old failed fashion designer (Tabitha) and a black 28 year old aspiring cook (Travis) who out of necessity become reluctant roommates on the Southside of Chicago. Their makeshift relationship forces Tabitha to rekindle her passion and Travis to confront his past.

The independently funded film is currently in need of a small amount to add some finishing touches and to help with the costs of submitting to film festivals. Watch a teaser trailer for Travis & Tabitha below and then head over to their Indiegogo page.