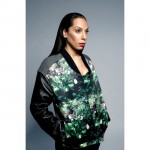 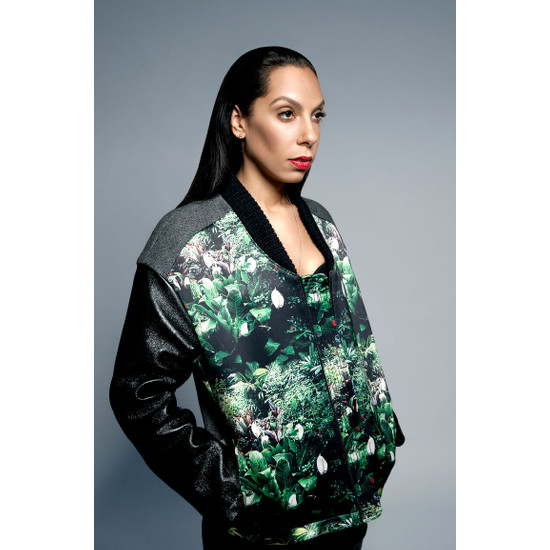 Melina Matsoukas, who is best known for the vibrant, distinct music videos she has created for a host of stars, including Rihanna, Lady Gaga, Missy Elliott, Beyonce, and Solange, will be making her TV debut as the director for Issa Rae’s upcoming HBO series. Matsoukas will be helming the “Awkward Black Girl-esque” project, titled Insecure.

Insecure focuses on the awkward experiences and racy tribulations of a modern day African-American woman, themes Rae has tackled in her successful webseries, The Misadventures Of Awkward Black Girl. Rae executive produces the pilot, expected to film in the fall, along with Wilmore and 3 Arts’ Michael Rotenberg, Dave Becky and Jonathan Berry.

Matsoukas, who is of Greek, Jewish, Jamaican and Cuban descent, recently got a major congratulations from close friend and collaborator Solange Knowles, who wrote on her Facebook page,

HBO just got a director for Issa Rae’s TV show, “Insecure” , and guess who that insanely talented fly ass bish is??? My bestie @msmelina !!!!! Couldn’t be more proud to see your hard work manifest into something so epic. You guys are gonna kill it, and what an epic combo of black girl magic! Crush’n on how awesome you are ev er y day.
Ps: your sitting next to me, hey girl heeeey.

Here’s to hoping that we keep seeing Matsoukas’ distinct style on television and on the big screen for years to come.