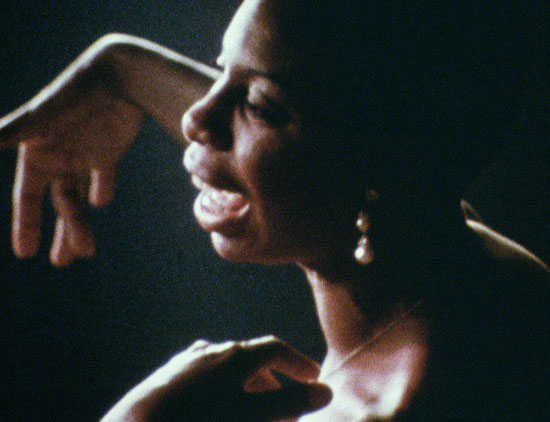 Last fall, Netflix announced that it had teamed up with the estate of Nina Simone and filmmaker Liz Garbus to release of a new documentary on the life of the singer. The documentary, What Happened, Miss Simone?, which opened at Sundance in January to much fanfare, is set to air in June. Netflix released a teaser around the same time, but the latest trailer, which includes narration from the late musician’s daughter Lisa Stroud, really illustrates the care and detail that was taken to create the documentary. Stroud, an actress who goes by Simone professionally, openly denounced the heavily criticized biopic on the life of her mother which stars Zoe Saldana. Saldana donned prosthetics and darker face make-up to play Nina Simone.


The documentary spans 30 years of Nina Simone’s career will include some of her most popular songs as well as never-before-seen footage. What Happened, Miss Simone? will be available on Netflix on June 26th.

Documentaries. ‘Korla’ Tells The Story of a Black Man Who Became a Cultural Icon By Passing as Indian.

Short Films. A Tennessee Rapper Moves Forward After Losing the Love of His Life to Cancer.