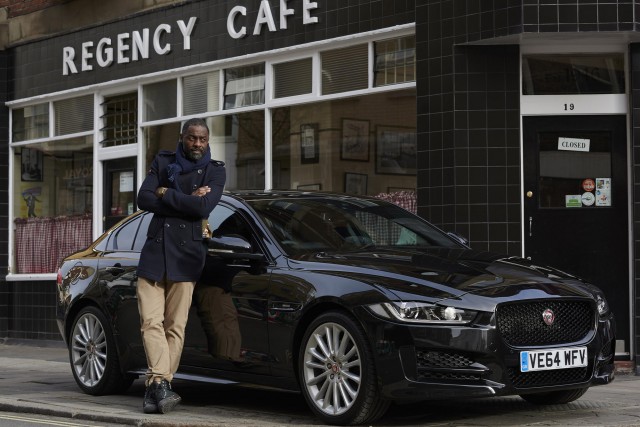 Idris Elba looks dashing and debonair behind the steering wheel of the new of the new Jaguar XE in this new documentary series released by the luxury carmaker.


The 4-part series follows the actor on an “epic road trip” from London to Berlin as he tests out the new car.

Many are hoping that the documentary is a preview to the British actors rumored role as the next James Bond. The possibility recently earned a seal of approval from one of the original 007’s himself, Pierce Brosnan.

When the Radio Times asked Brosnan if Elba would make a good Bond, he said: “Yeah, he would actually.” Brosnan also lent his support to another black actor, Colin Salmon, whom he first championed in 2013 and who played Charles Robinson, M’s chief of staff, in Tomorrow Never Dies and Die Another Day.

Watch parts 1 and 2 of the documentary below. Parts 3 and 4 will be available on February 18 and 22, on Jaguar’s YouTube Channel.

Couple Vows to ‘Buy Black’ For 30 Days and Makes a Web Series About It.