Beverly Johnson Says Many Survivors of Sexual Abuse Have Reached Out to Her. 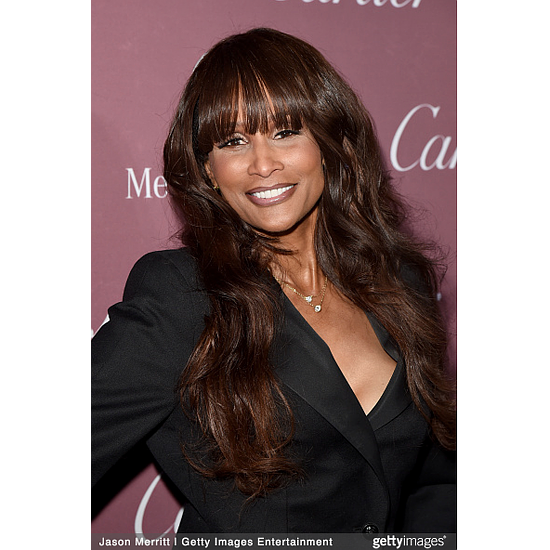 Last month, supermodel and entrepreneur Beverly Johnson dropped a bombshell. She revealed that Bill Cosby had drugged her during an audition, but she managed to fight back and avoid being assaulted further. The voice of Beverly Johnson added an air of legitimacy (sadly) to the already over 20 women who had accused Cosby of sexual assault. She chose to share her story after seeing so many other women share their accounts, including her close friend Janice Dickinson, who has heavily criticized for accusing Cosby.


Since her revelation, nearly a month ago, women from all walks of life have reached out to Beverly Johnson for support and as a show of solidarity.

“It’s been a whirlwind month,” she told The Hollywood Reporter at the festival. “I knew what to expect by coming here, and I was good with it — until I got here,” she continued, fighting back a tear. “My whole life changed in the last month. There has been an outpouring of women telling me their sexual abuse stories. I knew it was an important thing to do.”

The supermodel says that she now feels that “speaking out was the right thing to do.”