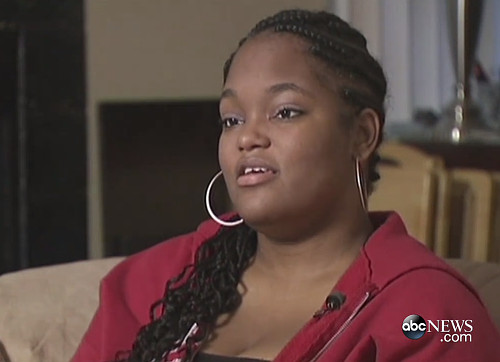 While most people most people post on Craigslist hoping to hire someone for an odd job or to sell an old catch, Natalie Carson of Westminster, Colorado decided to use the popular listing portal for something a bit more personal.


When Natalie was an infant she was placed in the Colorado foster care system. She was eventually adopted by a family but ended up back in the system at age 12 after her family abused her. Eventually, Natalie aged out of the system, and usually spends birthdays and holidays alone. Now, at age 19, she decided to post an ad on Craigslist hoping to “rent” a family to enjoy her upcoming birthday with. She even offered a rate of $8 per hour.

The teen’s post went viral over the weekend, and Natalie received a flurry of inquiries, some of families who reached out to her even offered to fly out to Colorado from out of state.