Cuban Official Says Extradition of Assata Shakur is ‘off the table.’ 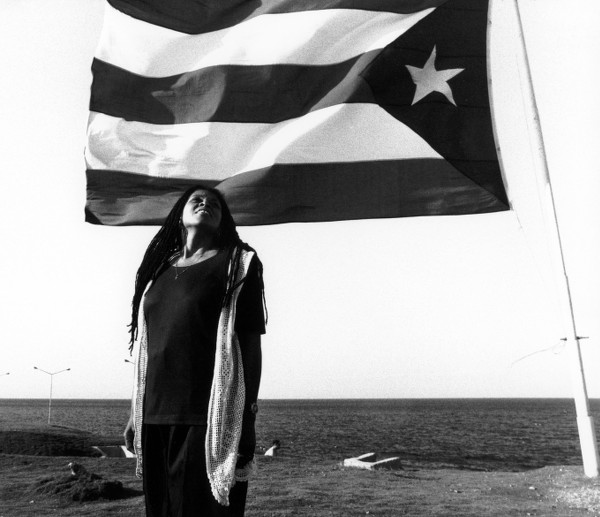 After President Obama announced a major shift in the relations between the United States and Cuba, many Americans, and Cubans rejoiced. But, for many, the revelation was bittersweet, as one major question lingered — what would become of Assata Shakur?


In 1973, Assata Shakur, one of the most visible members of the Black Panther Party and the Black Liberation Army in the 1960’s and 1970’s, was involved in a police shootout which resulted in the death of a New Jersey State Trooper. She was indicted for murder as well as for several other crimes — which resulted in three acquittals and three dismissals. Shakur was sentenced to prison in 1977. In 1979 Shakur fled to Cuba after having escaped from a New Jersey state women’s prison. She was granted asylum by the Cuban government in 1984, and has been living in the country ever since, generally maintaining a low profile and entertaining occasional visitors.

In 2013, Shakur, was inexplicably added to the FBI’s Most Wanted Terrorists list; a $2 million award was offered for her capture.

Following the announcement Aaron Ford, special agent in charge of the FBI’s Newark office, was quoted as saying,

“While living openly and freely in Cuba, she continues to maintain and promote her terrorist ideology. She provides anti-U.S.-government speeches, espousing the Black Liberation Army’s message of revolution and terrorism.”

Many speculated that this sudden focus on Assata Shakur was merely a political ploy. A year and a half after Shakur’s seemingly strange promotion to “terrorist status,” President Obama announced what would be the beginning of ongoing efforts to normalize U.S.-Cuba relations. Of course, this new development aroused many to question what would happen to Assata Shakur.

A new statement from Gustavo Machin, the deputy director for American affairs at the Cuban Ministry of Foreign Affairs, reveals that the country has no intention of turning Assata Shakur over to U.S. authorities.