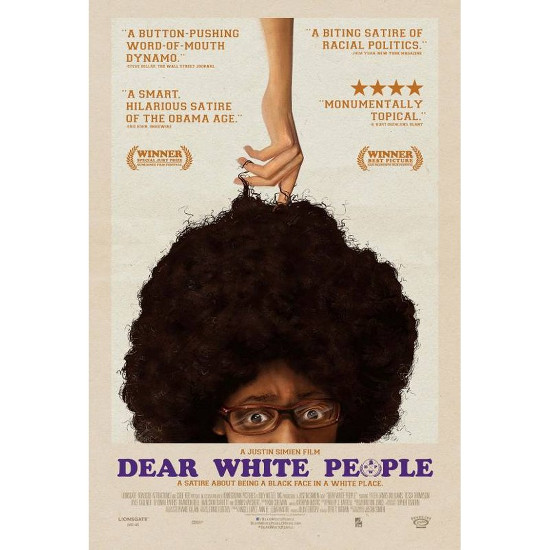 Dear White People first gained traction in 2012 with a concept trailer, funded with director Justin Simien’s tax return. By 2014, the film, which was funded through crowdfunding platform Indiegogo made a splash at film festivals all over the country, even earning Sundance award.


After the film hit theaters last fall, it was announced that Dear White People was also attracting the interest of international markets.

The past couple of years have been major for crowdfunded films, with platforms like Indiegogo experiencing a growth rate of over 115% in the film category.