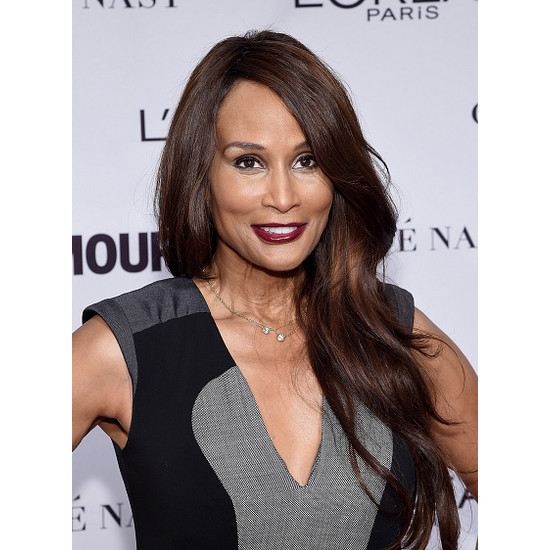 Pioneering supermodel and entrepreneur Beverly Johnson has been speaking out again after recently released court documents reveal that Bill Cosby admitted, in 2005, to giving women drugs for the purposes of “having sex” with them.


Johnson, along with fellow former-model Janice Dickinson, remains one of the Cosby’s most visible and well-known accusers. In December of 2014, she penned an essay for Vanity Fair, in which she described first meeting Cosby in the mid-80’s because she wanted to audition for a role on the fallen TV dad’s sitcom. Johnson recalled realizing she had been drugged when she began to feel woozy after taking a couple of sips of a cappuccino that Cosby had served her in his brownstone.

My head became woozy, my speech became slurred, and the room began to spin nonstop. Cosby motioned for me to come over to him as though we were really about to act out the scene. He put his hands around my waist, and I managed to put my hand on his shoulder in order to steady myself.

As I felt my body go completely limp, my brain switched into automatic-survival mode. That meant making sure Cosby understood that I knew exactly what was happening at that very moment.

Johnson recently recounted the story when she spoke with ABC News about the revelation of Cosby’s admission, in light of 40 different women accusing the former star of either drugging them, sexually assaulting them, or both.

“I am very happy for the women. I see that a lot of them are relieved, vindicated and validated and that’s good. Perhaps now we can start a healing process,” Johnson said.

She ended her statements by saying, “the truth always comes to light.”