Film. ‘Paralysis.’ A Psychological Horror Film About An African-American Photographer Dealing With the Supernatural. 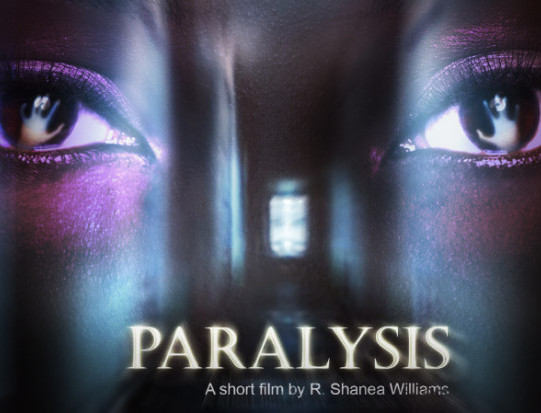 Directed by R. Shanea Williams and produced by Anthony J. Davis, Paralysis is a short film and psychological thriller about an African-American woman, who is a photographer, dealing with a sleep disorder.


You might remember Williams and Davis from their other short film Contamination, which we wrote about last year.

Here’s a brief synopsis of Paralysis,

After a painful divorce, Jessica moves into a new apartment and is plagued by terrifying occurrences, which she fears are coming from a supernatural entity.

Watch a teaser for Paralysis below and support it on Indiegogo.

Paralysis-Teaser from Anthony Davis on Vimeo.