FOX Launches ‘Empire’ Singing Contest. The Winner Will Appear on the Show During Season 2. 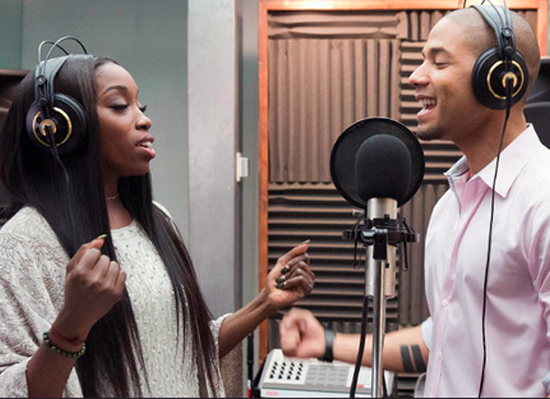 This Thursday, FOX will be launching a nationwide bus tour, with stops in 15 U.S. cities. The custom EMPIRE bus, which comes outfitted with a mobile recording studio, will allow fans in each city to record their own versions of the show’s most popular tracks. They will also be given the opportunity to submit an a cappella version of their recordings to “FOX’s Next Empire Artist” competition.


One lucky fan will be selected to appear on EMPIRE during the show’s upcoming second season.

Specific tour stop locations in each city will be announced over the summer. For more information follow EMPIRE on Facebook and Twitter. You can also use the hashtag #FoxEmpireArtist.