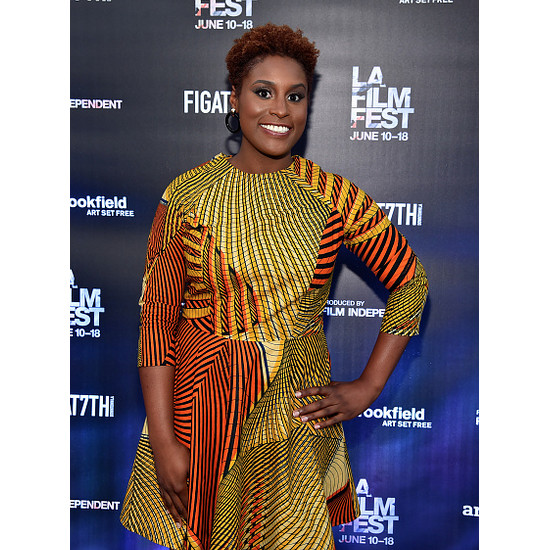 Following the announcement that famed music video creative director Melina Matsoukas would be directing the pilot for Issa Rae’s upcoming “Awkward,” new details have emerged about the project. HBO president of programming Michael Lombardo recently stated that the show won’t simply be a clone of the web series that skyrocketed Rae into popularity.


According to Shadow and Act,

Of course, the pilot, once complete, still has to be ordered to series. So, assuming HBO loves the pilot and wants a full series (cross your fingers), don’t expect to see anything until, at the earliest, the 2016/2017 TV season. Lombardo did say that he’s “very hopeful” that the pilot will be good, adding that casting is happening right now, for a shoot that will happen later this year. And finally, wonderfully, Issa Rae will play herself in the show, which Lombardo says will be “slightly different in tone” from the web series that inspired it – “Awkward Black Girl.”

In addition to The Nightly Show’s Larry Wilmore and Melina Matsoukas, Rae will also be working with Prentice Penny (“Brooklyn Nine-Nine”), who will serve as executive producer and showrunner for the project.