Jesse Williams Talks Privilege and Access as a Biracial Man. 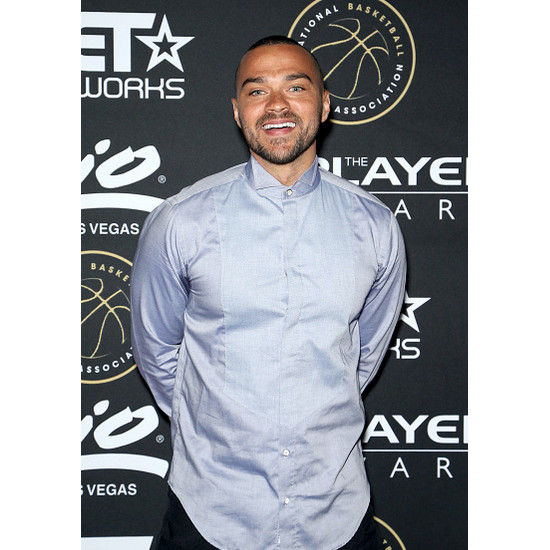 While he’s always been outspoken against white supremacy and systemic racism, Jesse Williams recently laid down some real talk about racism and beauty standards in a candid interview with The Guardian.

Williams spoke of navigating Hollywood and society in general as a light-skinned black man who fits European beauty standards.

“To some people I might be a celebrity because I’m physically attractive. We are programmed to believe that someone is attractive because they told you that blue eyes are hot. I am not going to participate in that sh-t,” he said. “I aim to do what I can with what I have. And I have my [looks] – you know, European beauty standards give me access to things.”

Through various media appearances, and both online and offline activism, Williams has always used his access for the greater good. He is an outspoken supporter of the Black Lives Matter movement and offered praise to those working within the movement, “particularly the incredible women running the organization.”

Williams also spoke of the unique dichotomy he often has to work within when navigating certain spaces as a biracial man.

“I remember a mom of a friend of mine in the suburbs made some comment about a black person and – I had to be 12, about 60 pounds – and I said something and she said: ‘Oh no, not you. You are not black. You are great.’ It was real. That fucking happened. And she meant it. And she meant it sincerely and sweetly. She was paying me a compliment.”

Shonda Rhimes Responds to Petition Calling for the Firing of Jesse Williams.