Meet Jedidah Isler. The First Black Woman in History to Earn a Ph.D. in Astronomy from Yale University. 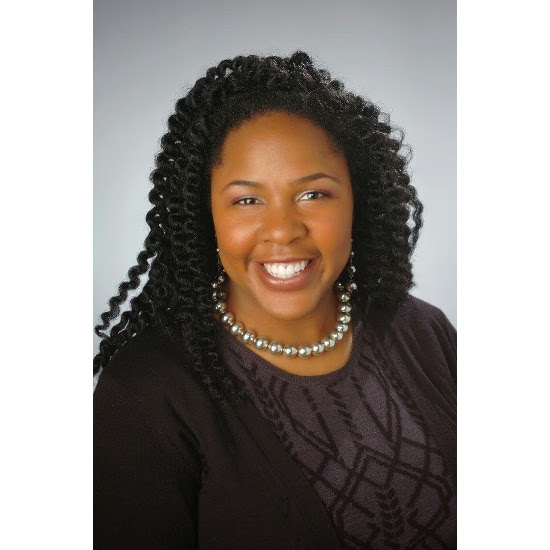 Jedidah Isler first became fascinated with stars as a young girl. Many years later, she became the first black women in history to earn a Ph.D. in Astronomy from Yale University.


Isler’s journey wasn’t always an easy one. At times she felt like an outsider. She recalled one particular incident to NPR, last year.

Isler says that during her first year, she and a group of about a dozen fellow graduate students went out to an all-you-can-eat sushi restaurant.

“So there are plates everywhere,” she recalls. Everyone seemed full and content. “And all of a sudden, this kid in my class hands me a pile of his dirty plates” — the student is a white male — “he just kind of hands them to me and says, ‘Here, now go and do what you’re really here to do.'”

Isler, whose research on the energy emitted by particles that move out of supermassive black holes at velocities very near the speed of light was just published in Astrophysical Journal, remembers feeling devastated. “Not just because it happened,” she says, “but because it kind of hamstrung me for what I could say. … If I get really mad, then I’m the angry black woman. But if I give too much concession, then I’m sort of too conciliatory, and it was just weird. It let me know that this is not a safe space for me. … It took me years to get past that.”

Earlier this year, Jedidah Isler was named a TED fellow. She hopes that her visibility as a speaker and advocate will encourage more young girls to pursue careers in astronomy.

In her ED talk, Isler spoke about how she first fell in love with astrophyisics.

As an astrophysicist, I have the awesome privilege of studying some of the most exotic objects in our universe. The objects that have captivated me from first crush throughout my career are supermassive, hyperactive black holes. Weighing one to 10 billion times the mass of our own sun, these galactic black holes are devouring material, at a rate of upwards of 1,000 times more than your “average” supermassive black hole.

This all started as a love story. And it still is. This love transformed me from a curious, stargazing young girl to a professional astrophysicist, hot on the heels of celestial discovery. Who knew that chasing after the universe would ground me so deeply to my mission here on Earth. Then again, when do we ever know where love’s first flutter will truly take us.

Introducing tonr. A New App That Fights Washed Out Photo Filters for People of Color.’