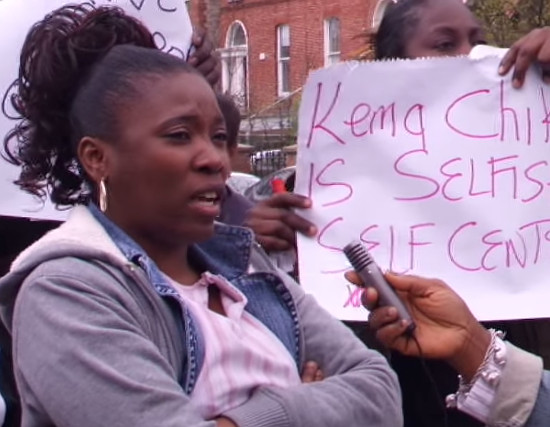 Nigeria’s Outgoing President, Goodluck Jonathan, recently signed off on a bill that outlaws the practice of Female Genital Mutilation in Nigeria. The move is an important step for womens’ rights in the most populous country in Africa. The new ruling is part of the Violence Against Persons Act, which was signed into law in the Nigerian capital city of Abuja on May 4th.


According to data compiled by UNICEF, approximately a quarter of Nigerian women, ages 15–49, have undergone Female Genital Mutilation. The brutal practice, which is intended to prevent sexual pleasure, can also result in severe infections and even death.

News of the recent ruling was received positively by activists in the country, but as Mary Wandia, of the organization, Equality Now states, many acknowledge that there is still a lot of work to be done.

“We hope, too, that the other African countries which have yet to ban FGM – including Liberia, Sudan and Mali, among others – do so immediately to give all girls a basic level of protection,” the organization shared her statement on their social media pages.