Watch This. ‘First Gen’ A Family Sitcom About a Nigerian-American Family. 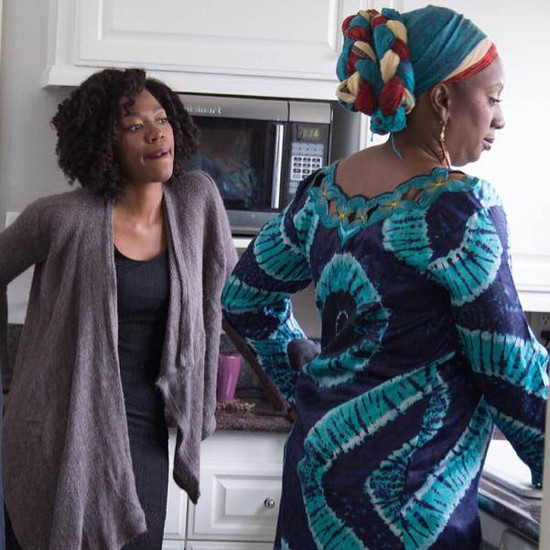 Written and starring comedian/actress Yvonne Orji, First Gen is a semi-autobiographical sitcom about a Nigerian-American family that draws from Orji’s own experiences. Orji plays the main character, Joanne, who trades in her plans to become a medical doctor for a career in comedy. The series follows what unfolds when her parents find out about her choice.


First Gen is already garnering comparisons to Black-ish and Fresh Off the Boat and hopes to give viewers insight into the experience of first generation Africans in America.

According to the creators of First Gen

An interesting shift is occurring where kids of immigrant parents are growing up and discovering America for themselves; not solely through the lens of their parents. This opens up a whole new world of opportunities. Until First Gen, we haven’t seen Africans portrayed in mainstream media as regular, everyday people. They’re usually warlords, cab drivers or fleeing genocide. The African immigrant story in America is so much richer than that. The success of entertainers like Lupita Nyong’o David Oyelowo, and Uzo Aduba suggests that mainstream America is ready to tune into a series like ‘First Gen’.

Watch a trailer for the show’s upcoming pilot.