Why The Upcoming Miniseries “The Book of Negroes” Won’t Be Just Another Slavery Movie. 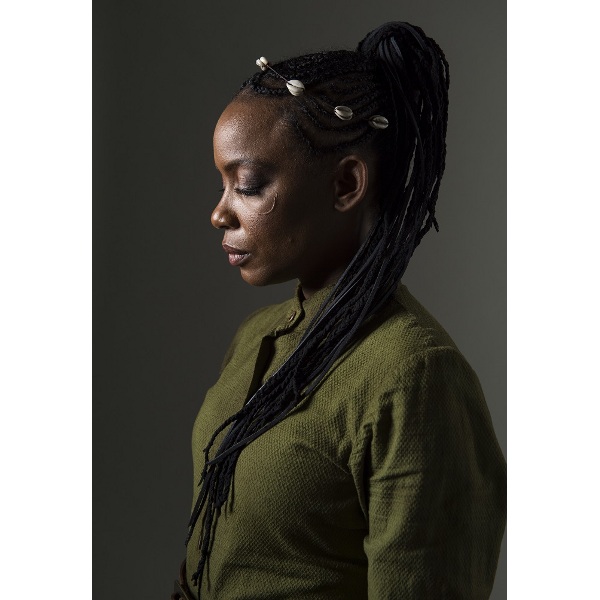 Brought to you by black Canadian filmmaker Clement Virgo, “The Book of Negroes” is a small screen adaptation of the award-winning novel by Lawrence Hill

of the same name. The project is a collaboration between Canadian and South African film studios; USA rights to the feature are held by BET.


According to synopsis of the novel, via Shadow and Act,

Abducted as an 11-year-old child from her village in West Africa and forced to walk for months to the sea in a coffle—a string of slaves— Aminata Diallo is sent to live as a slave in South Carolina. But years later, she forges her way to freedom, serving the British in the Revolutionary War and registering her name in the historic “Book of Negroes.” This book, an actual document, provides a short but immensely revealing record of freed Loyalist slaves who requested permission to leave the US for resettlement in Nova Scotia, only to find that the haven they sought was steeped in an oppression all of its own. Aminata’s eventual return to Sierra Leone—passing ships carrying thousands of slaves bound for America—is an engrossing account of an obscure but important chapter in history that saw 1,200 former slaves embark on a harrowing back-to-Africa odyssey.

The miniseries adaptation will star Aunjanue Ellis as Aminata alongside Louis Gossett Jr., Cuba Gooding Jr., and Lyriq Bent, in addition to a strong supporting cast.

This unique story is a nuanced perspective in the slave narrative of people of African descent in North America. It is also one of the first stories of its kind to star a strong female lead who fights for her freedom and wins.