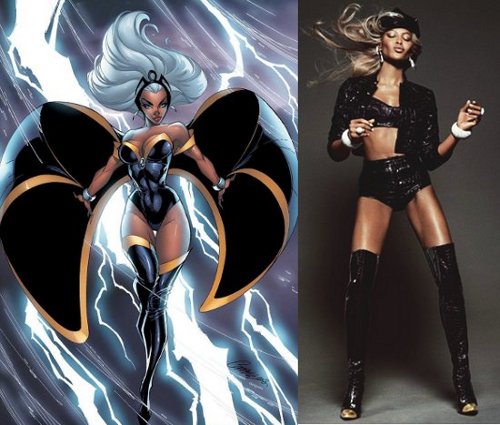 The “Walking Dead” star already has experience acting as a loner who later joins a bigger group. We think she could bring some serious emotional depth to the role with her acting. 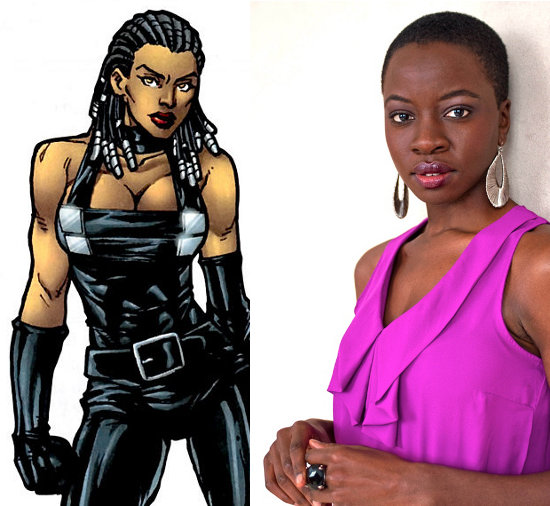 She’s no stranger to action and she would clearly do this character’s internal conflict arising from her complex storyline justice.

Yaya is definitely one actress we are dying to see more from. Maybe she’d take on a role like this after her Oscar win?

Another actress on this list who has been in several Sci-fi and action blockbusters, Zoe Saldana could definitely meet the physical demands of this role.

We’d Love to see the “True Blood” actress kick ass as a superhero.

The British beauty is clearly comfortable playing a diverse range of character roles. 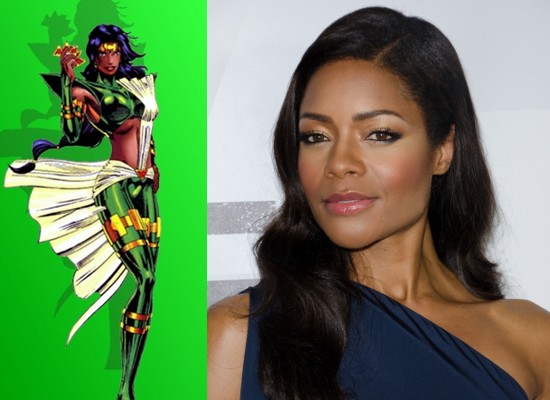 Her last foray into action was more comedic, but we think the singer could definitely bring this character to life. Maybe Solange could make a cameo as Lightening?

Sure, we already know her as Storm, but we think this role would be a better fit.

Speaking of Storm, even though we haven’t seen much from this British catwalker in the way of acting, we think her striking presence alone would add some weight to this most famous hero. 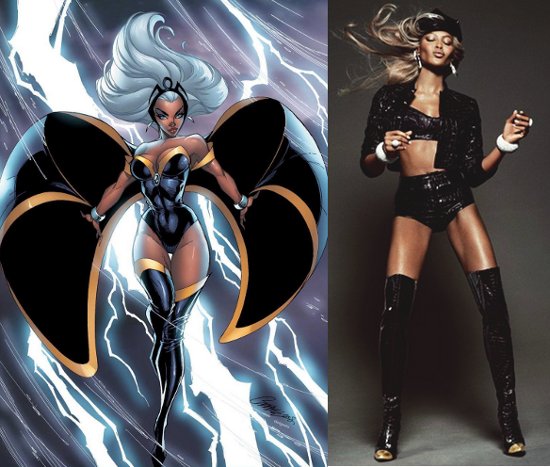 There was a lot of buzz a few years ago about a Martha Washington movie being made with Rosario Dawson taking on the role. We think Shareeka Epps would be a better fit. 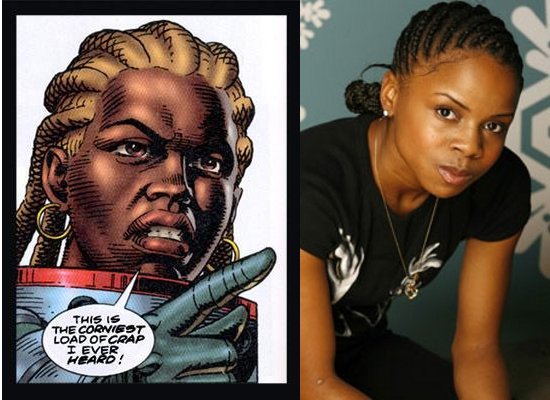