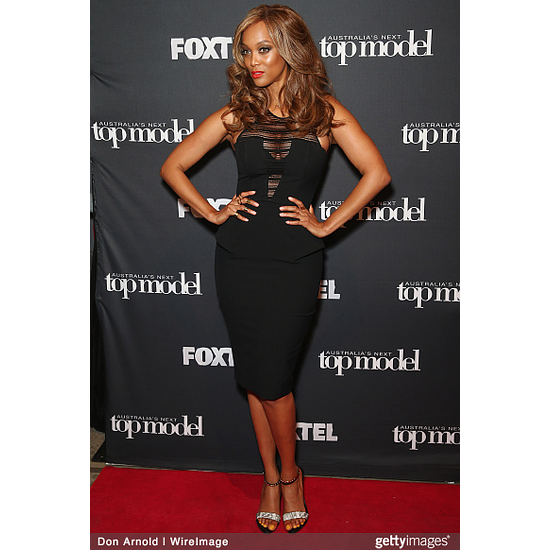 With 21 seasons and counting the “America’s Next Top Model” has had several interesting and controversial contestants from all walks of life. But one contestant, Angelea Preston from Cycle 17 of the show, is claiming that that her past was used against her, ultimately costing her the win. According to documents filed by Preston, she was wrongfully disqualified from winning the contest due to her past work as an escort.


Preston alleges that she was supposed to be the winner that cycle — a win which would have granted her a $100,000 contract with Covergirl cosmetics and a spread in Vogue Italia magazine. Instead, the grand prize went to Lisa D’Amato.

Preston is seeking $3 Million in damages for breach of contract and emotional distress, as well improper conditions during the film of the show.

Tyra Banks, has not yet commented on the lawsuit.